About two years ago we were approached by Professor Mashudu Tshifularo who is the HOD and chief specialist of the Otorhinolaryngology (ENT) dept at Steve Biko Academic Hospital
At the University of Pretoria about developing a full Ossicle Implant, essentially replacing the Middle ear bones with a prosthesis that could simulate the original bones. 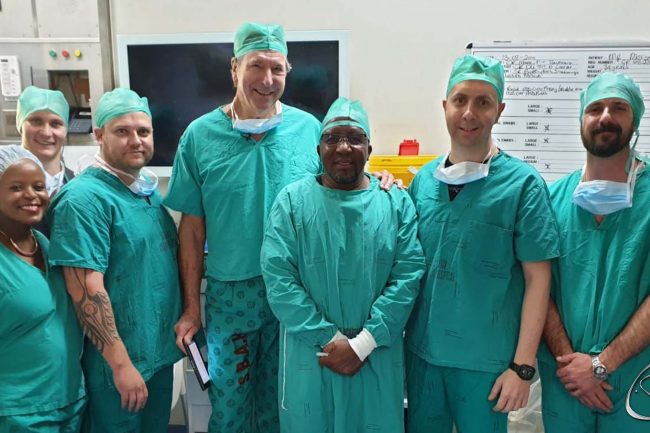 The Ossicles are the three tiniest bones in the body and form the coupling between the vibration of the eardrum and the forces exerted on the oval window of the inner ear. Formally named the malleus, incus, and stapes, they are commonly referred to in English as the hammer, anvil, and stirrup. 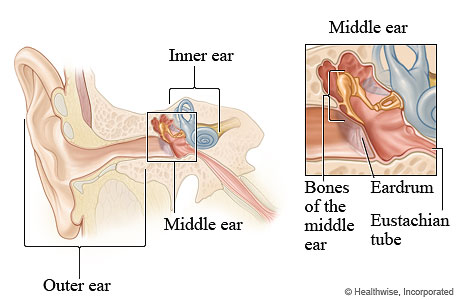 The design team exists out of Philip van der Walt from BunnyCorp, Jason Laing & Gavin Legott from Promake International and the Professor from the University of Pretoria. 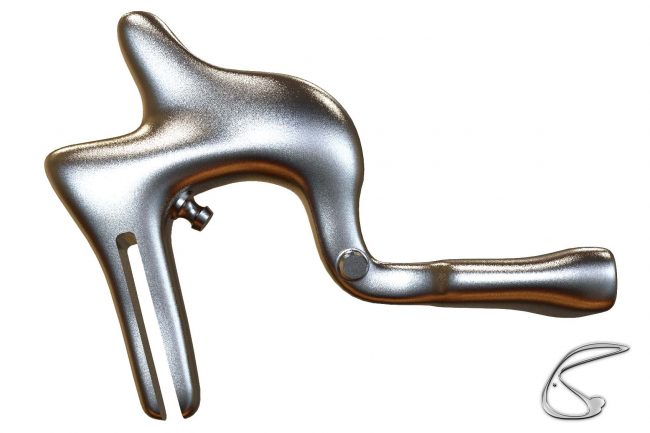 We designed the implant working closely with the professor and Promake was looking into the material and manufacturing side, making parts this small was going to be a challenge but eventually a solution was found using micro printing in Titanium. The first operation was performed on the 13th of March 2019 and was a big success, two weeks after the patient already could hear and showed promising results as he recovers, in 4-6 weeks proper tests can be done to see his progress with a full recovery expected after 6 Months. With many more patients inline to receive the implant we are excited to be able to help restore hearing to those who have not been able too. Rolling out commercially in the next few months is the next goal. 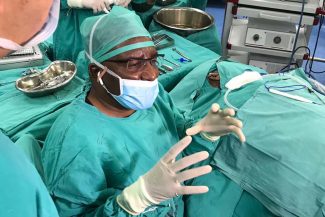 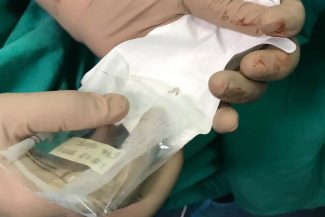 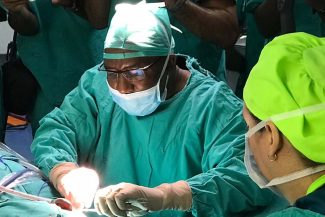 Surgery can be performed on newborns as well since their inner ears are fully developed at birth and do not grow any further into adulthood. The operation is easier as well and less dangerous for patients and our initial tests have shown that the prosthesis performs better than the existing prosthetics on the market.
We had the pleasure of speaking to the media about the process and operation, get an insight about what happened with following inset from Carte Blanche that aired 24th of March 2019

As with all great strides in life it could not be done alone and we would like to give a big thanks to Professor Mashudu Tshifularo and his team in the theater, the team from Promake International, the press with their great coverage, all the support we have had from the public and also the patients.

The Next product is already in development so watch this space for more news ..